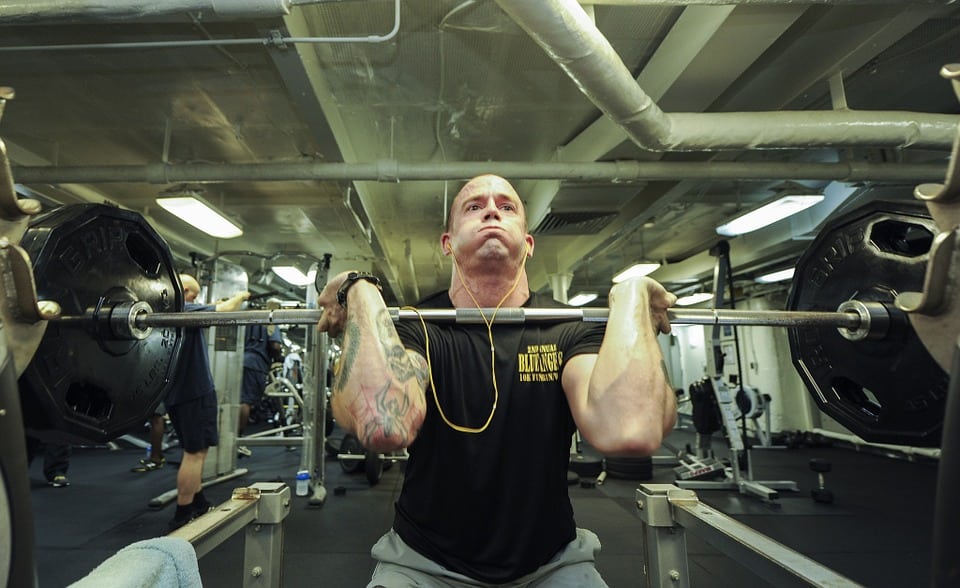 Sweating it out at the gym or practicing high-intensity interval training are something that has been gaining popularity over the last few years. As per a research, a 45-minute HHIIT workout can reap the same benefits as a couple of hour’s workout. Interval training needs you to devote less time to stay fit but for some people, such an intensity can be really tough to withstand. However, doing so in the right manner comes with a range of health benefits.

A recent research conducted by McMaster University in Ontario indicates that HIIT might not be so difficult if one listens to music while working out. The research further elaborates that music has the potential to make the workout pleasing enough and encourage the participants to try out HIIT.

Another study that was conducted on about 20 young adults who were healthy and physically active people underwent HIIT for the 1st time revealed two scenarios. While one section of them worked without music, the other section did the same workout with the music being played. This research was published in the Journal of Sports Sciences and included answering questions after the workout sessions.

The workout regime required the volunteers to ride the stationary bikes that were after a 2-minute warm-up. This was a 4 session biking where each session needed them to go all-out pedaling for about 30-seconds. They were asked to rate the experience on a scale of 1 to 7 where the number 7 denoted “I loved it.” While most of the volunteers rated the experience as 5, the rating increased to 6 in the case of people who underwent the training with music on.

It was also revealed that the music pushed them to continue with the training sessions for more time. However, there is no evidence if the scenario would be same for a larger group of people. But it does reflect the impact music can make for people looking to exercise.

The kind of music one loves working out can differ from one person to the other. Some may prefer hard rock while some prefer soft soothing tones. It might also be said that the effectiveness of exercising can increase if you listen to the kind of music you love. But music certainly has become an integral part of most exercising plans and certainly has a role to play.

For those of you who hit the gym on a regular basis or for people who have been there at a popular gym in their area would have seen music being played while people workout. Gym sessions also need high-intensity workout at intervals. Most people at the gym can also relate to the fact that music can make their workout sessions a lot easier as well as effective. One may even find most of the trainers recommending playing of music while working out.