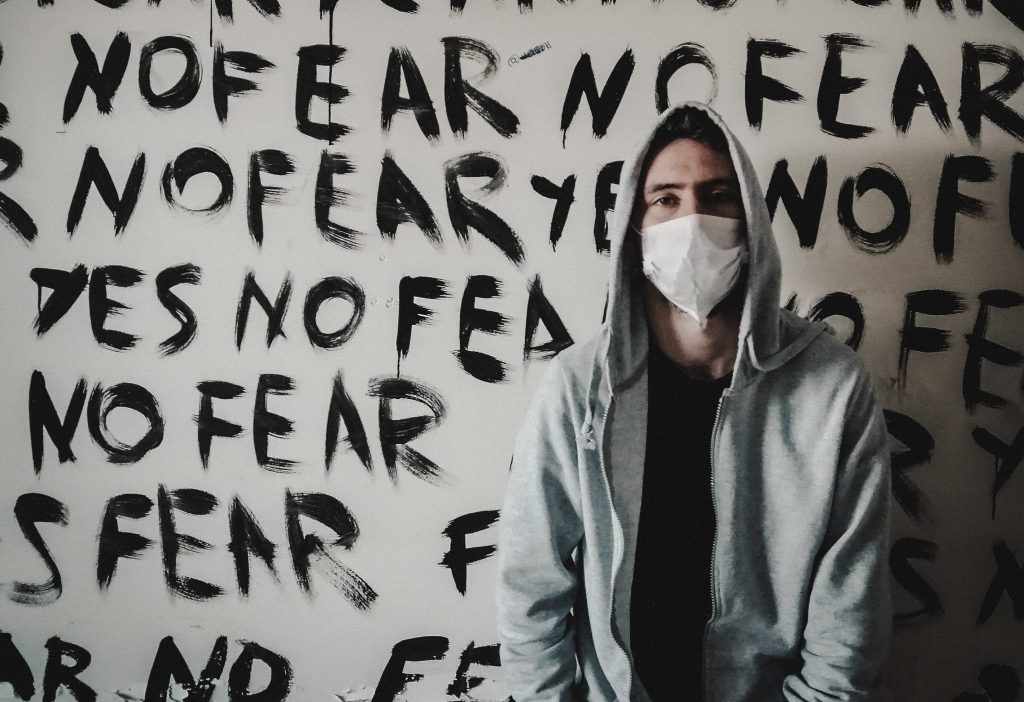 If you experience anger, irritability, powerlessness, apathy — this is absolutely normal.

As scientists have found out, the need even for a while to abandon social contacts and freedom of movement seriously affects health and psyche.

Studies show that people with weaker social connections die from any causes 50% more often than their sociable peers. This effect is comparable to the effects of rampant smoking.

Loneliness is as destructive as 15 cigarettes a day.

It is clear that this effect is cumulative and for several weeks without the usual social connections will not cause you serious damage. However, loneliness is combined with other negative factors.

2. A sharp decrease in physical activity

It doesn’t matter if you lost your usual pool or gym in the evenings or simply switched to remote work from home — forced inactivity will quickly prove itself. For example, most likely, you will begin to gain weight if you do not limit your diet. But this is not the most unpleasant consequences.

Lack of physical activity today is considered the main cause of the development of chronic diseases — from obesity and diabetes to problems with the heart and blood vessels, accelerated aging and even cancer.

Just two weeks of inactivity is enough to begin to decrease insulin sensitivity, decreased muscle mass and worsened the state of the cardiovascular system.

In addition, physical activity is closely related to psychology. The less we move, the more it makes us miserable and lethargic. The place of cheerfulness is occupied by sadness, irritation, disappointment, anger, and other unpleasant emotions.

This is especially evident in those who regularly went in for sports and forced to leave training in an instant.

Changing your lifestyle is always a shock. Even if you just had to change office to remote work. If at the same time you have lost your income or have to worry not only about yourself, but also about the health of elderly relatives or, in parallel with your job responsibilities, try on the functions of a cook, housekeeper, and school teacher, stress builds up day after day and intensifies.

In February 2020, The Lancet magazine published a large review of scientific papers that examined the psychological effects of quarantines during outbreaks of various diseases in the past. The verdict of scientists is short: an unusual and protracted emotional load in conditions of self-isolation can lead to mental exhaustion.

Its symptoms are confusion, anxiety, irritability, insomnia, bad mood, anger. In some cases, it comes to symptoms of depression or post-traumatic stress disorder (PTSD).

A side effect of mental exhaustion is the increase in the number of stains after quarantine ends.

Researchers emphasize that those who have or have had mental health problems are most affected by the need to sit locked up. Such people should be especially careful about themselves and their own health.