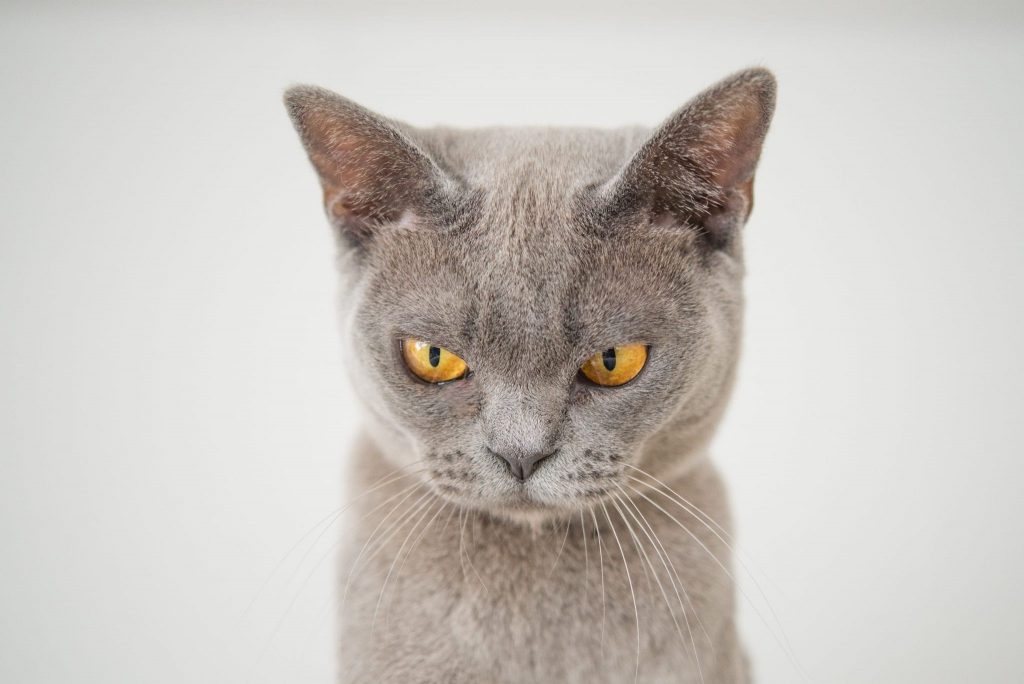 Sometimes a reluctance to engage in open conflict can destroy relationships with others.

What is a passive-aggressive personality disorder

The passive-aggressive disorder is a violation of behavior in which a person for some reason does not voice his true desires and needs to others. But he still desperately wants to declare them. And he does it, showing passive aggression.

How to recognize passive-aggressive personality disorder

While doctors are arguing about the clinical picture, the symptoms of the passive-aggressive disorder are more or less clear.

Its main background is negativity. A person suffering from a disorder looks and feels offended, depressed, disappointed, shows sullenness and discontent. This is his usual condition, which is superimposed on additional symptoms.

At the same time, a passive aggressor does not go to an open conflict that would help to understand the needs of the parties and find a compromise. He does not voice his desires.

Where does passive-aggressive personality disorder come from

Scientists honestly admit that they don’t know the exact reason. However, several factors are known, which increase the risk of developing chronic passive aggression:

How to treat passive-aggressive personality disorder

This is a difficult question. First of all, because the passive aggressor itself most often does not see a problem in itself and, accordingly, does not understand why to contact specialists.

If a person still realized that such behavior spoils his life, the correction of the disorder should begin with a visit to a therapist. The doctor will be able to establish what exactly is passive aggression related to. It may have developed amid chronic stress or another mental disorder. In this case, it will be necessary to cope with the original reason — to get rid of a problem situation or to cure a mental disorder, and then the level of aggression will decrease by itself.

Psychotherapy is also important. Talking with a patient, a specialist will teach him how to deal with anger, resentment, low self-esteem. It will tell you how to express thoughts, feelings, needs. And offer healthier ways to solve life problems.