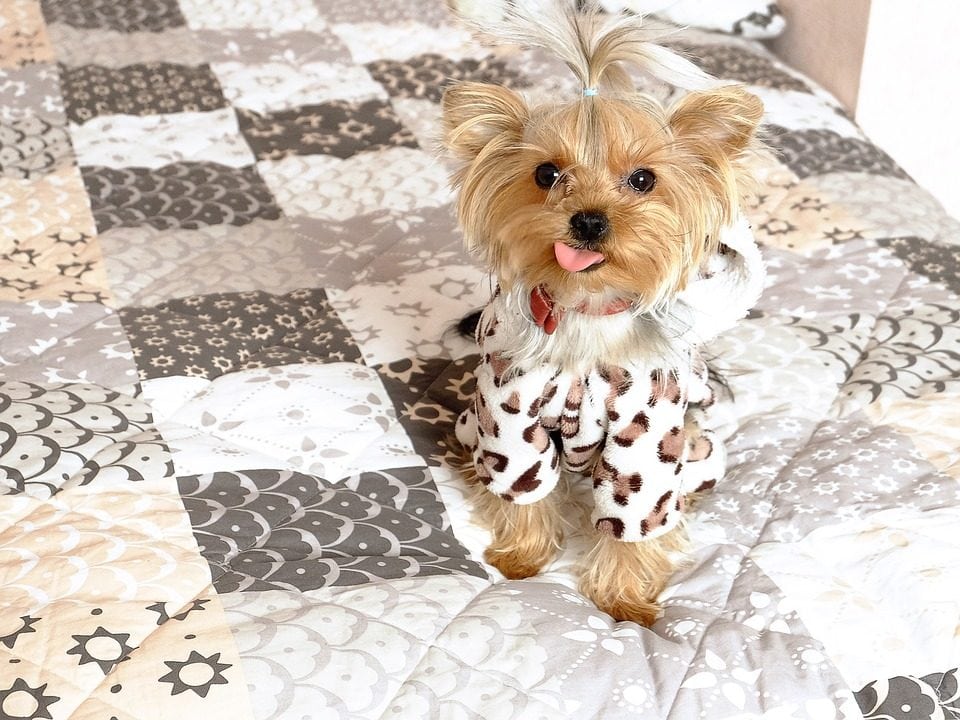 The idea of ​​traveling with a dog at first glance seems simultaneously tempting and insanely difficult.

But with a competent organization of the process it all boils down to the average statistical level of risks that is always present during any trip. And the waste of time for training is more than compensated by the excitement of new impressions and the absence of chronic fear that the dog left at home by relatives, friends and neighbors will lose stress from stress, lose weight, eat anything wrong on the street (do not follow!), get under the car, fight with the neighbor’s yagter terrier … (in general, the classic set for the nightmare of the owner of the dog).

Walt Disney World announced that since Sunday, October 15, the doors of four hotels in Disney’s entertainment center in Orlado will be open to dogs.

Now visitors to the Art of Animation Resort, Port Orleans Riverside Resort and Fort Wilderness Resort can bring their furry friends with them. However, we will have to pay an additional fee – $ 50 per night.

Yacht Club Resort guests will need to pay an additional $ 75. These are additional fees that will be charged for cleaning the rooms after the dogs.

“For many years, families have faced a difficult choice: is it worth to take their four-legged pets on vacation,” says Melissa Halliburton, president and founder of the site for traveling with pets. According to Melissa, Disney took a step not only to keep pace with other hotels in Orlando, but also to follow the needs of the millenials.

“Millenials prefer to have children later, and now the place in their hearts is occupied by pets, with whom people want to travel,” Halliburton added.

According to Fox News, citing an official statement by Disney, it will be possible to take two dogs in one room equipped on a separate floor or wing. “Four-legged friends” must be vaccinated and obedient. In addition, in public places they will need to be kept on a leash.

When you arrive in the room with a dog, you will be given a special Pluto-set: a litter, a bowl, a tag for the puppy, one-time packages. Guest rooms with pets can be recognized by a special plate that is attached to the door handle.