Lake Geneva, or Lake Leman, as it is called by the French, a lake in Switzerland and France, is one of the largest lakes in Western Europe. 59.53% of its territory, which is 345.31 km2, are under the jurisdiction of Switzerland (cantons Vaud, Geneva and Vales), and 40.47%, or 234.71 km2 near France. The average elevation above sea level is 372 meters, the water level is managed by the Dam in Geneva. Lake Geneva was formed by a receding glacier and figuratively divided into the Great Lake in the east and the Small Lake in the west. The Alps of Chablais border its southern coast, the western Bernese Alps are located on its eastern side. The high peaks of Mont Blanc are visible from some points.

This is one of Switzerland’s most outstanding natural attractions. The first registered name of the lake is Lacus Lemanus, which dates back to Roman times. After the rise of Geneva, the lake was called Lac de Geneve. In the 18th century, the name Leman was restored in French, which is the common name for the French. In modern English, the name Lake Geneva predominates.
The beauty of the shores of the lake is well known and attracts many tourists and travelers.

A giant crescent-shaped mirror, sung by Byron and Deep Purple, the second largest lake in Central Europe. Lake Geneva or Leman has been attracting connoisseurs of beauty for many centuries. Surrounded by fashionable hotels from the north and the majestic Alps from the south, it stretches on the border of France and Switzerland, creating a truly paradise for tourists from all over the world.
Lake Geneva is divided into the Great and Small Lake by a bend in the region of the village of Ivoir and has a total length of 72 km, a width of up to 13 km and a depth of 310 m. The crystal clear water of Lehman is very cool and ready to take bathing only two months a year. But fresh mountain air, a warm mild climate and an unforgettable atmosphere of European antiquity and luxury await guests of the lake all year round.
The local saying goes: “You can find the whole of Switzerland on the shores of this lake”! And it is true. Snow-capped peaks of the Alps and magnificent vineyards, ancient villages and glowing night lights of the city, wheeled steamers against the backdrop of ultra-modern trails, medieval castles and cathedrals – all this motley mosaic seems even brighter against the background of a bright blue lake! 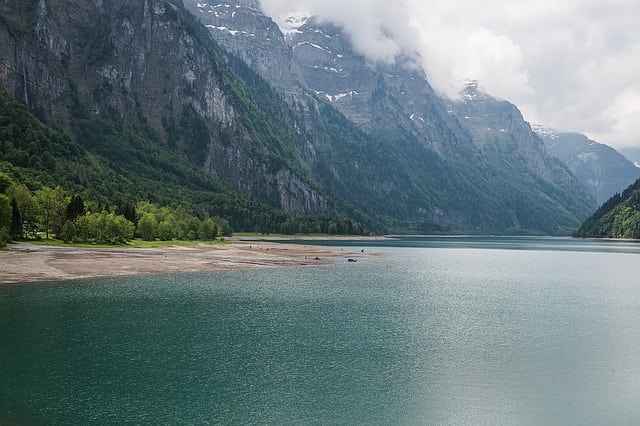 On the shores of Lake Geneva are also located world-famous private medical clinics, and also, glorified by Lord Byron, the majestic Chillon Castle. Leman’s waters remain calm for most of the day, justifying poetic comparison with the mirror and reflecting emerald meadows on the slopes of the hills, whitening peaks of mountains and a sky-blue dome of the sky. 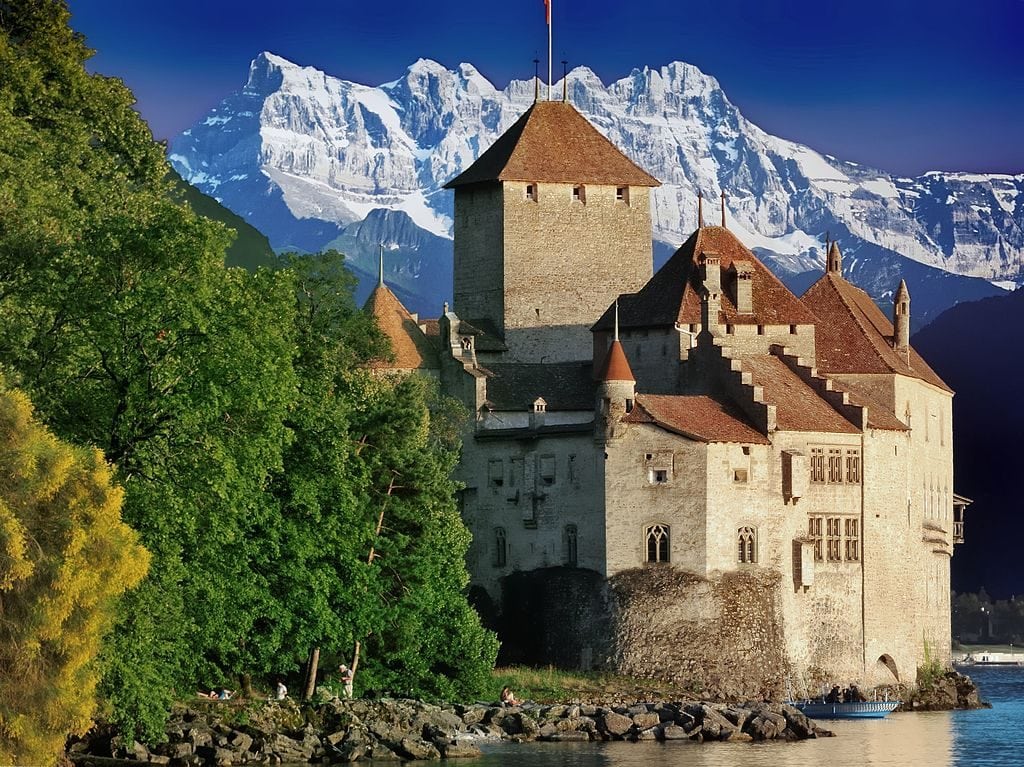 Hotels for every taste, from aristocratic and representative Montreux to youth and stylish Lausanne, await their visitors on the shores of Lake Geneva. The northern shore of Lehman, densely strewn with fashionable resorts, is called the Swiss Riviera. And on the southern side of the lake opens the way to the beautiful Alpine mountains, famous for their ski resorts. Fans of spa treatments and thermal springs can find them in abundance in the north of Lehman in Yverdon-les-Bains. Lake Geneva is the site of many international events, and the Montreux jazz festival is just one of them. 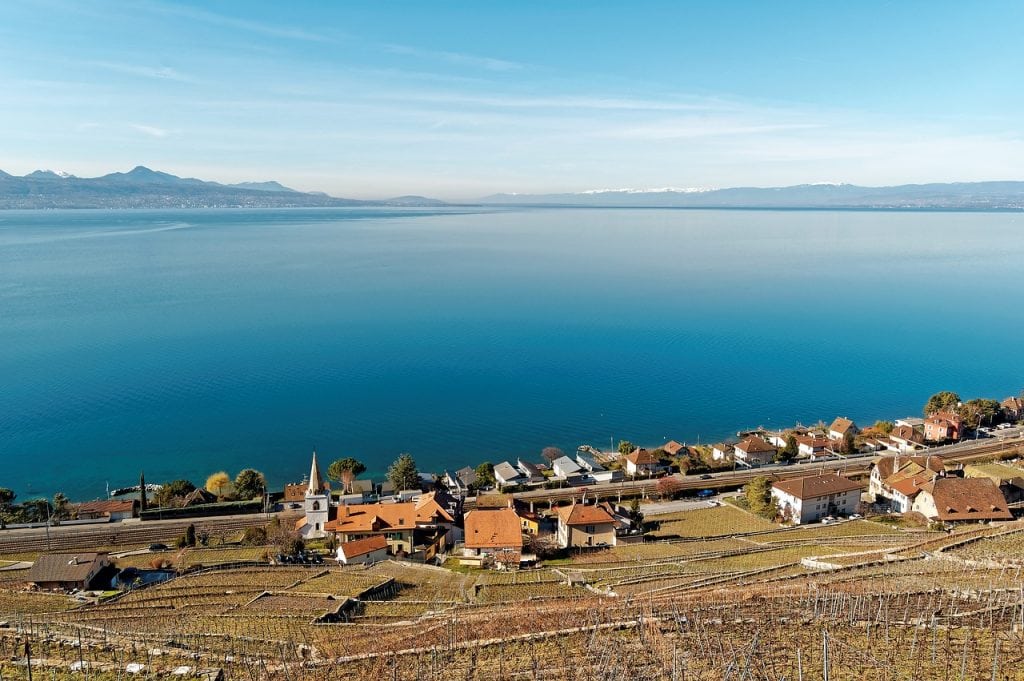 So, the old saying has justified itself – on the shores of a mirror lake you can find the history and culture of the whole of Europe. Hotels, castles and luxury villas located on the banks of the Leman, complement the natural beauty of this pearl of Central Europe, giving it a special charm and charm.