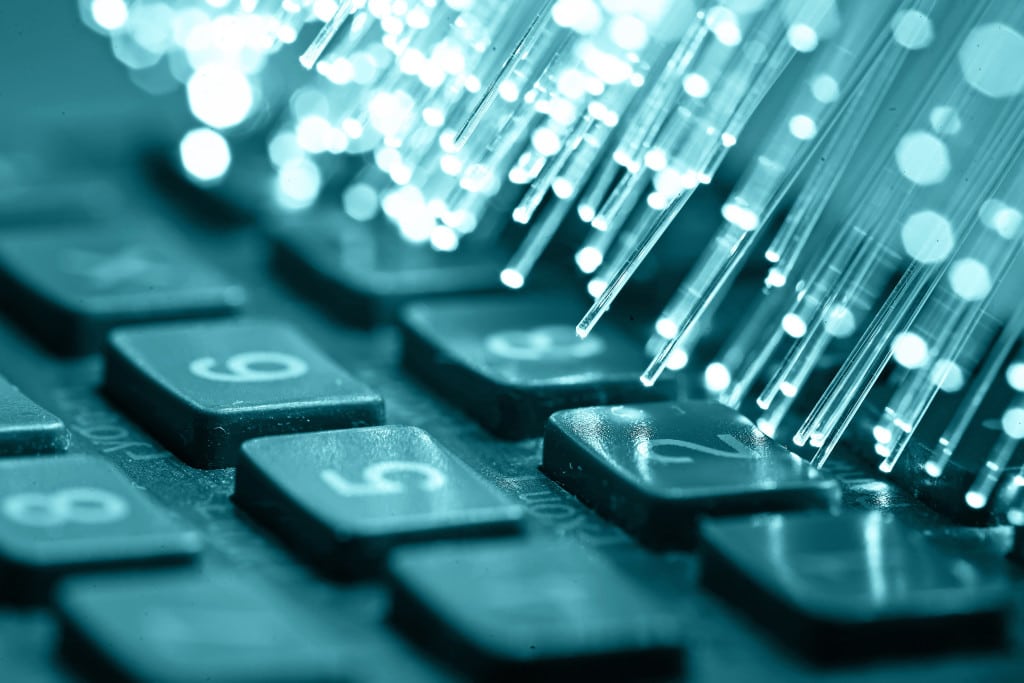 Cloud computing the metaphorical derivative of Internet-oriented computing was an innovative technology developed and pioneered by IT specialists working for Amazon in 2006. This unforeseen and unprecedented technological stride eventually proved revolutionary in the IT domain as it compelled leading providers of traditional computing services to review their modus-operandi. A cutting-edge technology for the first time offered business organizations, both big and small, an opportunity to manage their sites and apps without having to install complex hardware or/and software.

A revolution that went by the name of cloud computing has silently been at work since 2006 and many could not gauge the magnitude of upheaval this groundbreaking technology would cause. 2015 turned out to be a watershed year when nearly everyone became cognizant that computing on the cloud or the net was going to drive global commerce in the near future. Retrospecting on this emergent technique ever since it burst upon the scene a decade back, it has basically progressed in phases that more often than not, seem to overlap.

The Initial Phase of CAAS

Cloud computing initially was innovated to enable business organizations, especially the behemoths and conglomerates, have greater control over their IT operations. This technique allowed enterprises to source their computing resources from the internet on a need-based basis rather than depend on wholesale outsources of computing hardware or software like IBM, Dell, EMC, Oracle and HP. Very much like gigantic electric utility companies providing electricity via grids and towers, providers of cloud services extended IT services as CAAS (computing-as-a-service).

There were several extraordinary advantages attached with hiring a cloud service provider. To start with, one could rent exactly those resources that were required for carrying out the day-to-day computing activities instead of going for the whole package or basket. This freed the company from the need to purchase and maintain software or hardware products which in turn, resulted in considerable savings. Additionally, the service provider was able to pass on the benefit of an emerging or novel application more quickly compared to a conventional IT firm and at a much lesser cost.

Systematization of IT with Cloud

The traditional or conventional IT multinationals had accelerated the booming of data centers that were improperly designed and poorly managed. Unfortunately, most of these data centers evolved by way of Ms & As (mergers & acquisitions) where the distinct equipment, processes, and architectures did not function contiguously. Now, the whole IT domain over the course of the last 3-4 decades had become more organized in every operational sphere that required established organizations to reorient themselves in order to be responsive to continuously evolving market realities.

Data centers morphed into production units for cloud computing providers resulting in their immense flexibility, dexterity, and scalability ultimately leading to large scale industrialization and systematization of IT.

Graduating from CAAS and IT systematization, cloud computing is presently acting as a catalyst in aiding companies move towards complete digitization. That cloud services will be adopted by organizations and enterprises throughout the world is an inevitability and hence a foregone conclusion.

Research firm Forrester based in Boston has foretasted that cloud services’ market will burgeon to US$191 billion by the end of this decade. Previously, companies desirous of having an online presence had hardly any viable option other than purchasing processors, mainframes, and servers from IBM, Dell or HP. But currently, they can opt for the cloud services of Microsoft, Amazon, and Google.