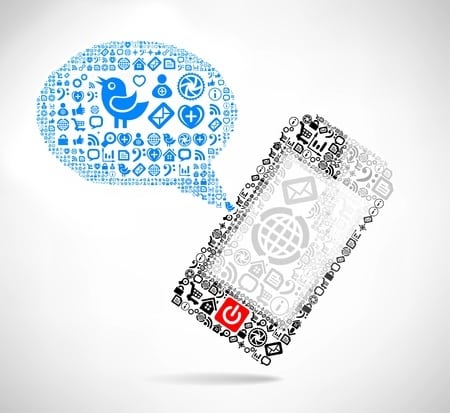 As the United States economy continues to recover from its 2008 “crash”, as well as other successful economies globally, the desire for more efficient communication to match an organizations growth has increased tenfold.

For many large corporations and consumers alike, utilizing email interfaces regardless of host has become less convenient, more disorganized, and has seemingly continued to lose its value and purpose for many corporations—and even independent business owners!

Office 365 is a prime example of the benefits and value of transitioning from a free, open-source email provider to a system in which relies strongly on (protected) document sharing through a platform within itself, versus sending attached documents. The reality is, small business owners and large corporations alike that have thousands if not tens of thousands of employees globally do not want to be carbon-copying or relying on email messaging alone to share pertinent documents or data.

Using basic-email platforms to share documents or correspondences is not only inconvenient, but also demanding on a server’s bandwidth, and sometimes doesn’t even get to the recipient on time due to other technical server errors or platform functionality discrepancy.

Why Apps and Texting?

The reality is, if you take a large corporation like Wal-Mart for example, all of its employees are not going to necessarily have constant access to an email account—especially during or even post work hours. However, statistically speaking, individuals with access to cell phones (smart phones in particular) and messaging usage or familiarity is nearly 100% more reliable in sharing pertinent updates, data, documents and more with its employees in a swift manner.

Microsoft’s new App called Send allows users to send emails and messages via text, documents, or other pertinent data right to an individual’s (worker) phone with ease. While this app is specifically designed for iPhone users, other apps such as Jive also exist to support other phone operating systems or internet-based cloud-computing and document sharing.

Jive is an extraordinarily successful example of an internal database, accessible and serving the same purposes of email and document sharing, with the ease of accessing a common account. Individuals can even swiftly send instant messages to one another through this application.

Google Apps for Work is another new app and perfect example of the new simple, convenience-based techniques and accessibility that these online platforms are basing their development around.

While some companies still don’t want to let go of email for the business world, such as IBM, such companies continue to pump out new ideas or modified platforms and versions of email-based application and data or correspondence sharing. Specifically, known today as IBM verse—which is the evolved client from IBM Notes/Domino email.

The Future of Doing Business

Given all the variations of new app based and online access platform based email designs, it’s likely that over the next 5-8 years, if not less, most companies and even consumers alike, will continue to drift away from using email regularly for not only messaging, but specifically data sharing—which is a pertinent element to business management, development, and growth.

Texting and online messaging or data-sharing is unarguably the future of more flexible, efficient, and convenience based platforms—including apps—for the modern business world.