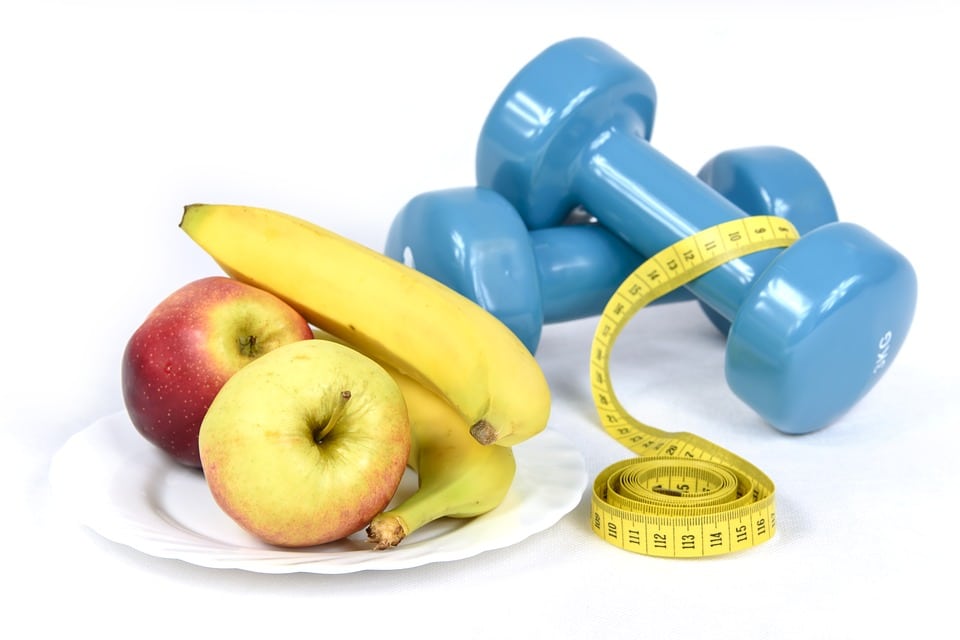 For women, the risk of a significant gain in weight is most likely after marriage, however, for men, this is risk increased after a divorce.

Professors and researchers of sociology at Ohio State University collected and used data on 10,072 people surveyed from the year 1986 – 2008 to determine the tendency of weight gain in 2 years following a divorce and marriage. “Married females usually have a larger role around the house than the men, and they may have less time for exercise and being fit than unmarried ones.” Reported by researchers. “in contrast, research shows that married men get better health benefits from marriage, and they lose that advantage after getting divorced, which leads to weight gain.”

Late nighters are nearly twice as likely to be physically inactive as well as 2.9 times more likely to sit and watch TV or play games of n computer for more hours than suggested. Here are some useful findings of another research at the University of South Australia.

Late bed and late risers played video games, watched television or were online 48 minutes more every day as compared to early bed and early-risers, primarily between 7 in the evening and midnight.

BMI of late risers was higher than early risers and later risers were obese.

Late bed and late risers were found to live in major cities, have fewer siblings and come from lower income class as well as have part time jobs.

In a study conducted by researchers at University of Southern California and Yale University, and published in Journal of Clinical Investigation, as glucose levels drop, an area of the brain that regulates emotions and impulses loses ability to dampen the desire for high caloric food, at the same time hypothalamus in brain, senses this change. Other parts called striatum and insula connected with reward feeling are also activated that induce your desire to eat. So keep feeding your brain instead of your body to resist craving and hunger pang at inappropriate times more info here.