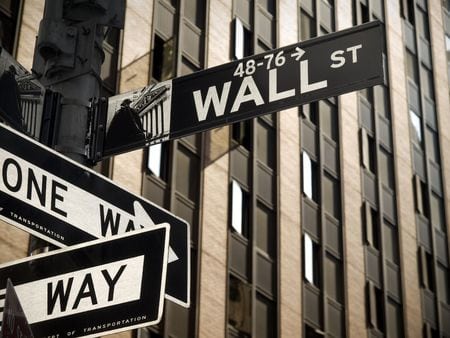 There is no doubt that the financial crisis of the late 2000s has altered the economic and banking climate forever. With the rise of too big to fail and the necessary bailouts and consolidation needed to make that happen, came perhaps also the end of de novo banking. The environment has simply turned very unfavorable to new banking institutions and the attempted reforms like Dodd Frank only make the barriers to entry greater than they were before. This could be a shame as the history of the United States is full of a strong and competitive banking system with many new banks constantly forming.

The last few years have been in stark contrast to the historical trend with only a handful of new startups in the banking industry compared to hundreds a year even in the early 2000s. The rate of failure for these banks also seems to be up. Part of the dropoff in recent years was explained by the FDIC not accepting new banks at the start of the crisis. The FDIC went so far as to try to reduce the failure rate of banks by trying to get other banks or investors to purchase failing banks at the time. The Great Recession was a great mess, no doubt.

It will be interesting to see if what we have seen thus far following the crisis will be a permanent fixture of the banking landscape. And that will of course raise the question of whether we addressed too big to fail by simply making the banks even bigger than they were before. The days of local community banking seem to be dying and what it means for the economy and future financial stability is yet to be seen.

Some optimists suggest that the lack of de novo banking following the crisis has nothing to do with the current regulatory landscape and everything to do with monetary policy. As the Federal Reserve continues to grapple with low inflation, interest rates have remained low- a natural pressure against banking startups. It is quite possible that once things get back to normal and rates go back up, that new banks will once more become viable. There do still remain a small, but adamant group of investors looking to get into the new bank business and if the conditions are right it is only a matter of time before someone tries to come in to meet the demand.

Many Americans on main street sure do hope that the optimists are right and that eventually they will see the return of local banking in their communities. Should that not happen, there is also potential for Silicon Valley to disrupt the financial industry at the personal banking level with startups like Venmo, in what may drastically change the environment. The consumer demand is certainly still there for better banking options and the Valley has certainly surprised us with its reach before. It will be interesting to look back a few decades from now and see the start of a turning tide- whether that is the end of de novo banking or the start of something new.