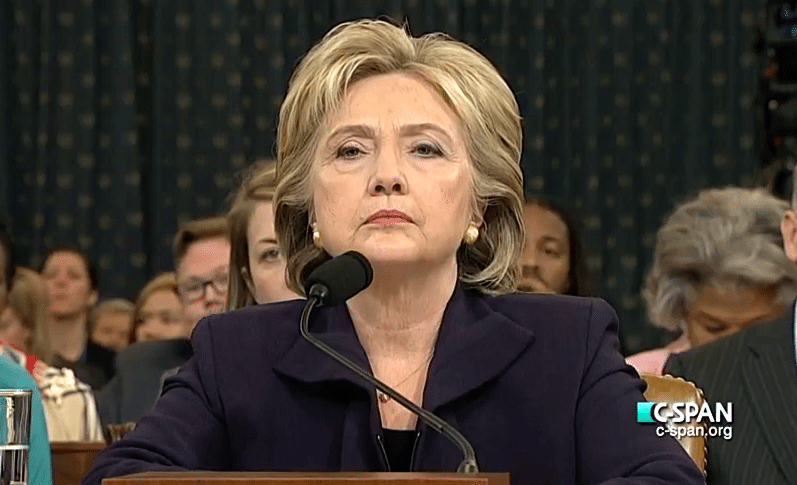 There’s a grace political and public debate currently going around as to whether or not governmental policy incompetency was demonstrated by previous Secretary of State Hillary Clinton’s personal-email usage.

While the State Department has conducted it’s investigations and found Hillary Clinton not only to be oppositional to an interview or statements, it’s also been pointed out her repeated warnings, yet neglect to halt the utilization of private emails or servers to conduct government business.

Sending government correspondences – confidential or not – through a personal mobile device, private server, or email provider has been demonstrated by the Department of State to have been both dangerous, as well as neglectful on Clinton’s part.

Although many are claiming the constant-focus on this situation with Clinton stems from the reality of her current tenure and attempts to run for president on behalf of the Democratic Party, others argue that the topic is very significant, and might lead voters to doubt Clinton’s stability, level of accountability, and perceived negligence in this particular situation – as well as potential future incidents.

According to State Department records, upwards of 50,000 various emails were sent between Clinton and other government officials on her private Blackberry, from a personal email address – on a markedly otherwise “unsecured” network, or server.

Both supports of Clinton as well as some White House officials point out that cyber-security regulations, expectations, and agreements have been “lax” and missing major policy acts well before Clinton was even in office.

Federal courts on the other hand refer to the Federal Records Act, and imply that Clinton should be held legally liable for her mistakes, acknowledge them, and potentially be penalized for doing so.

Current and continued investigations into the matter via the FBI has also brought to light the reality that Clinton was not the only government, or White House official during this period, nor in prior incidents whom have also sent unsecured emails or correspondences related to government-business.

The Inspector General has in more than one instance accused Clinton of being in violation of the Federal Privacy act, and even in lieu of defense of Clinton by Rep. Elijah Cummings, D-Md., top Democrat on the House oversight committee, the IG nor the Federal Government seem to express any genuine interest in looking past these discretions.

From another angle, State Department spokesman Mark Toner expressed his acknowledgement that state and federal regulatory policies and monitoring of government or White House officials undoubtedly could be further secured and protected in the near future.

Although recent policies have been enacted in response to this entire Clinton “shenanigans”, it still doesn’t account for the reality that other White House and government representatives have over the recent years committed comparably similar offenses.

Ultimately, we’re drawn back to both the question and reality of whether or not Clinton is guilty or should be held accountable for her cyber-security breaches or actions, and likewise whether or not comparable offenders will also be brought to light and prosecuted – or at a minimum face public scrutiny.